Low-tunnel agricultural films of Shimi Plastic prevent direct light damage to plants and fruits and also prevent them from overheating by controlling the amount and light distribution on crops.

These films emit light radiations that pass through them and increase the rate of absorption in the plant. 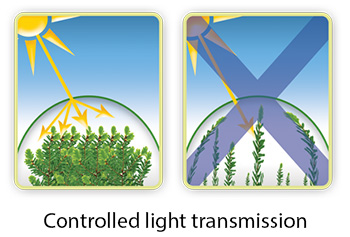 A low-tunnel plastic film is used on a semicircular structure providing suitable absorption of light and helping prevent damages caused by harsh winds and storms. In addition to reducing weather temperature and evaporation compared to other conventional films, Low-tunnel plastic films produced by Shimi Plastic are less expensive and more cost-efficient than regular films. 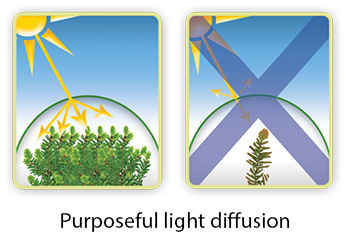 The three-layer structure in these films provides higher strength and flexibility, which allows these films to have their lifetime increased by 20% more than regular films, providing long-lasting durability. Using high-quality raw materials, Shimi Plastic films give the advantage of increased productivity and product quality. 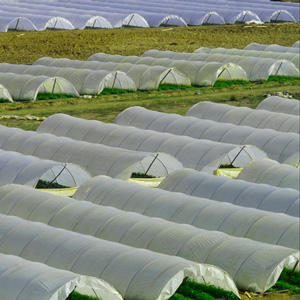 Some other uses for Shimi Plastic’s low-tunnel plastic films 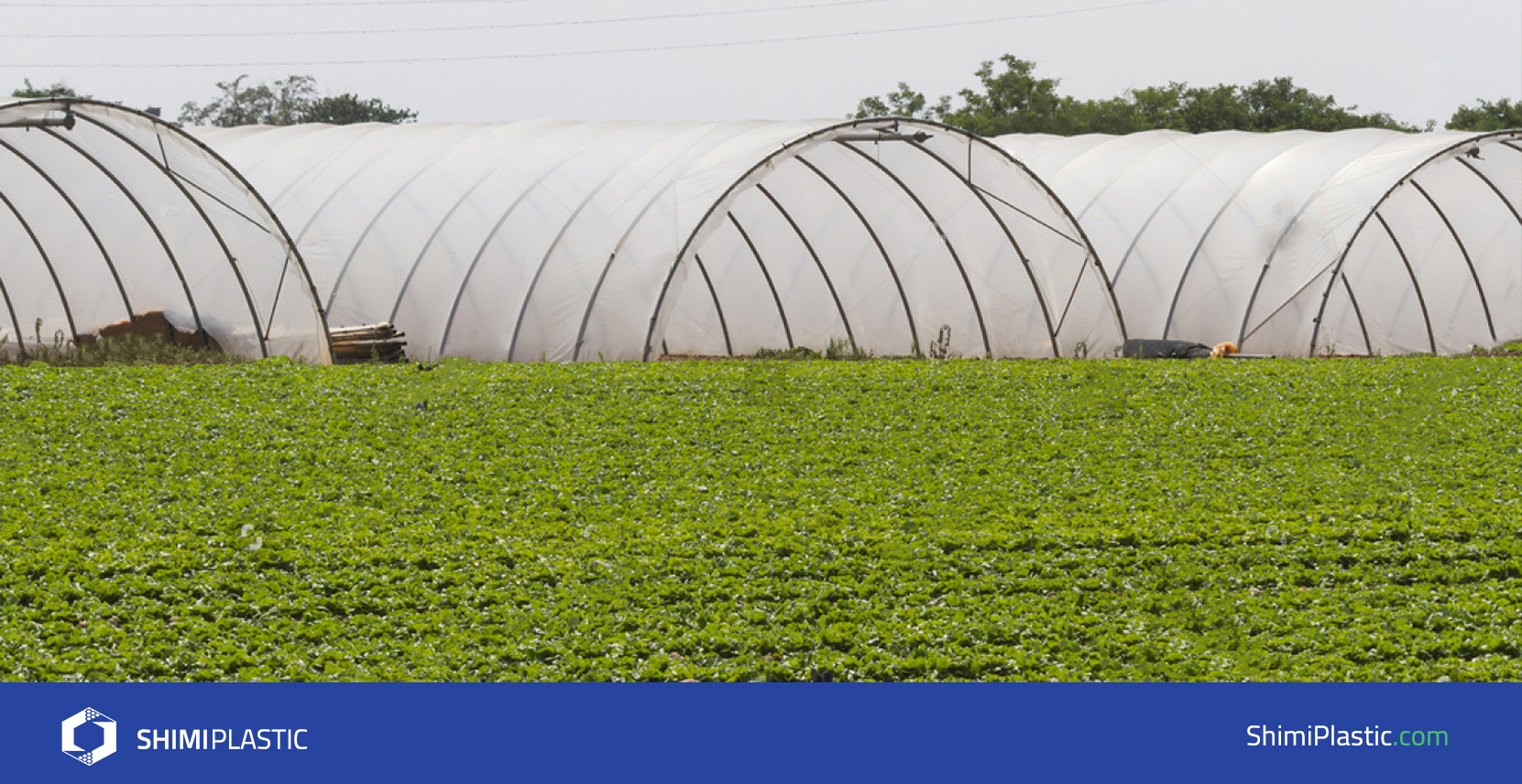