These films prevent weed growth, protect the plants from pests and insects, and prevent the root from burning due to excessive heat. Other features of mulch film produced by us include: maintaining soil moisture by preventing evaporation of irrigation water, soil stabilization, soil temperature, and improving productivity. 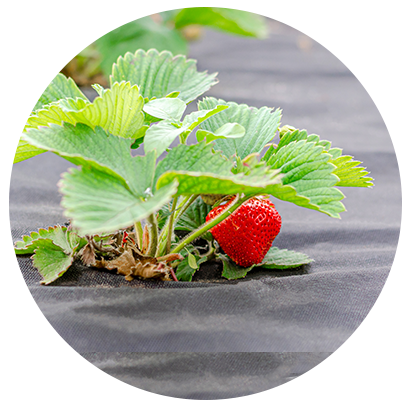 The use of mulch film is one of the oldest and most common agricultural methods to maintain soil moisture under cultivation, prevent weeds growth, regulate soil temperature, and prevent water reductions from evaporating. Nowadays, mulch films are used not only for planting vegetables but also for producing greenhouse crops, fruits, etc. the amount of mulch film contacted with the cultivated soil, commonly called “thermal contact stability”, has a potential impact on the effectiveness of the mulch film. If a gap is created between the mulch film and the cultivated soil, soil warming can be lower than the expected rate. By using many years of knowledge and experience in the industry of modern agriculture and horticulture and by using the latest world technologies, our company has produced high-quality mulch films of up to 8-meter width. The mulch films produced by our company have a direct effect on the microclimate of the plant, based on the amount of sunlight exposure to the soil surface (absorption vs. reflection), and also minimize the loss of cultivated soil water. By being aware of the effects of the color used in the production of mulch films on surface temperature and its effect on the crop microclimate, our company has produced these films in a variety of colors. 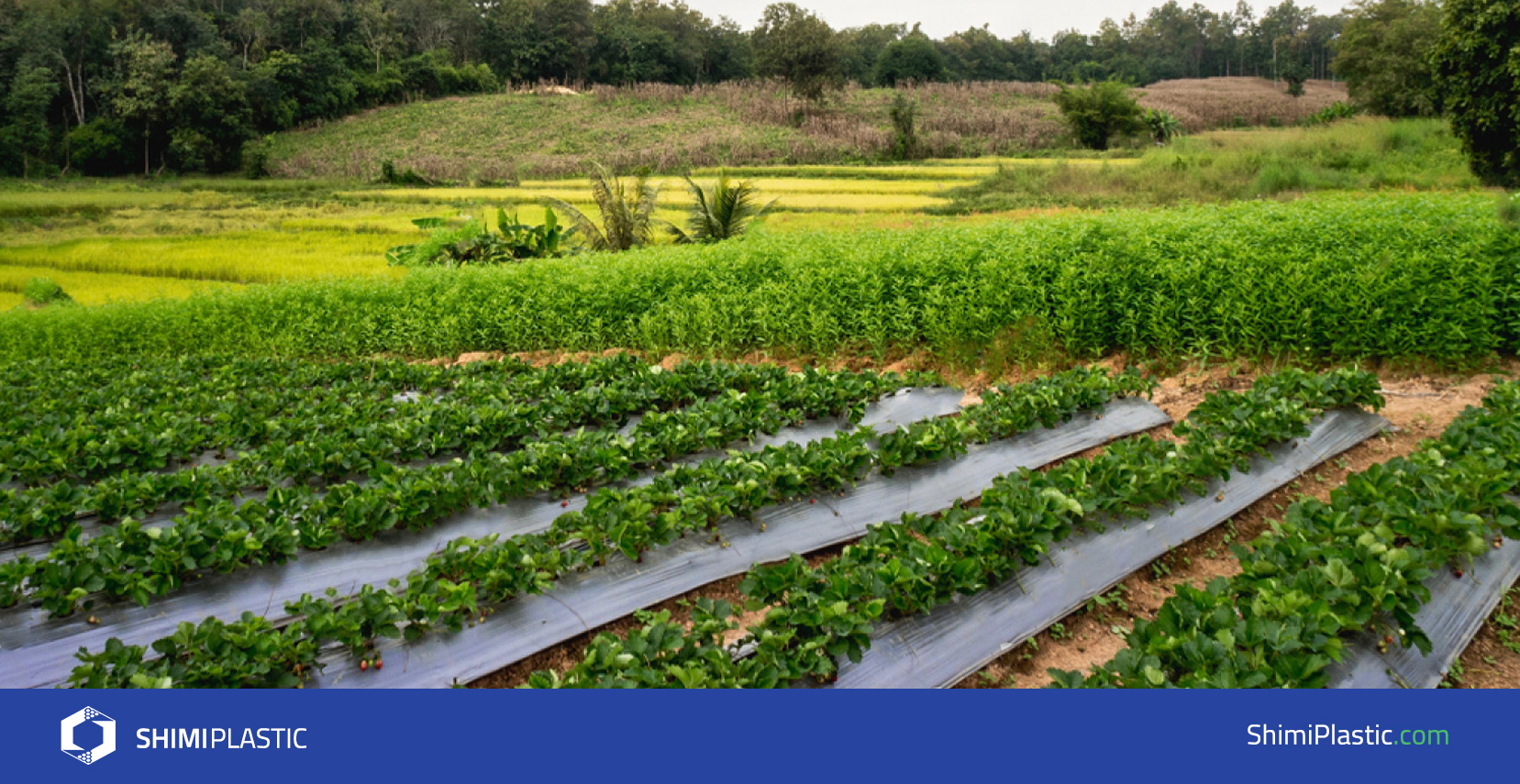